Well, I said the other day I was going to do more grammar exercises and that’s just what I’ve been doing. I’m well into “Gramática Aplicada” and I have found two mistakes in an exercise on subjunctive verbs.

As you can see, I’ve use Infitivo Pessoal in both the first and second sentences. The answers given both use P de C though. It seems to be an error. Both would be right if you chucked a “que” into the original sentences. Worse, the second one is in third person plural instead of second person singular. I checked with two actual Portuguese people to confirm I was right before dashing to social media to brag shamelessly though. 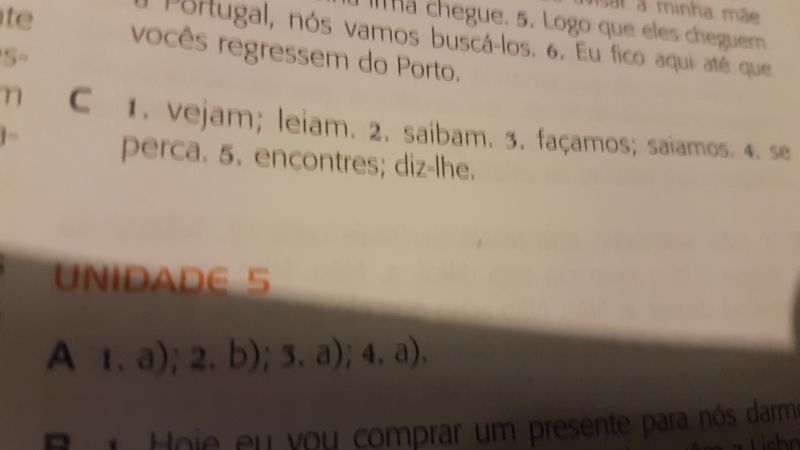